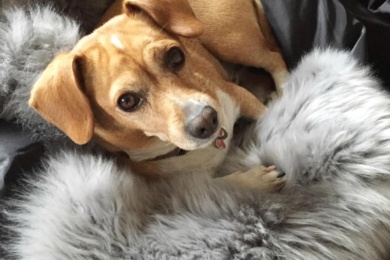 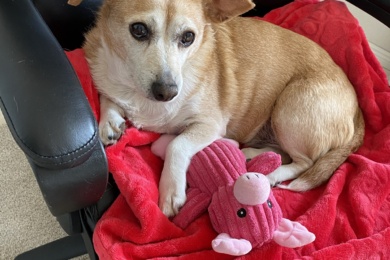 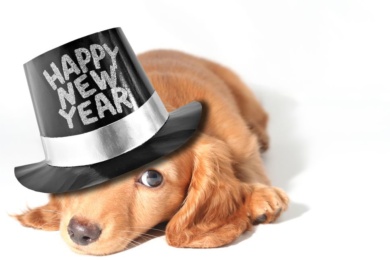 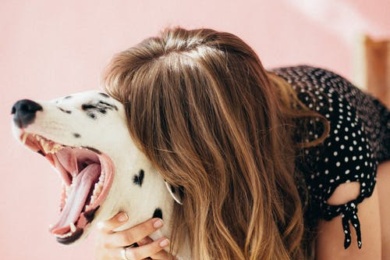 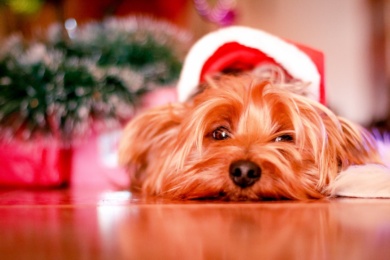 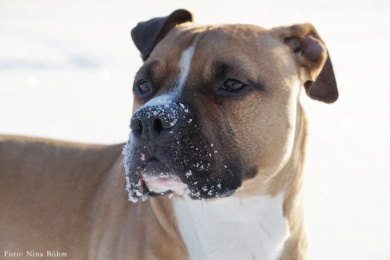 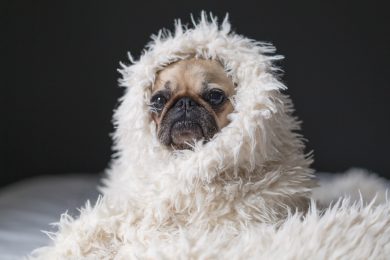 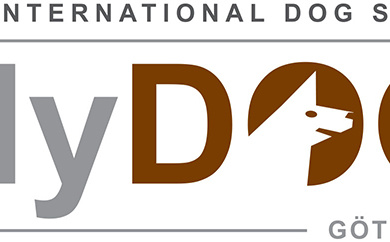 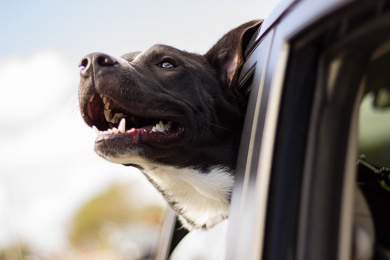 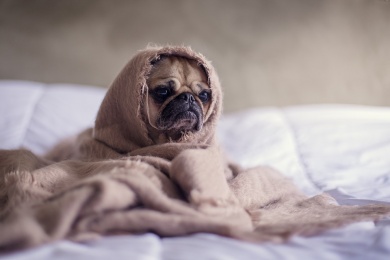 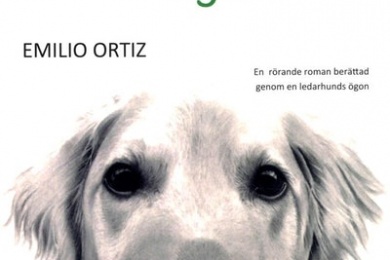 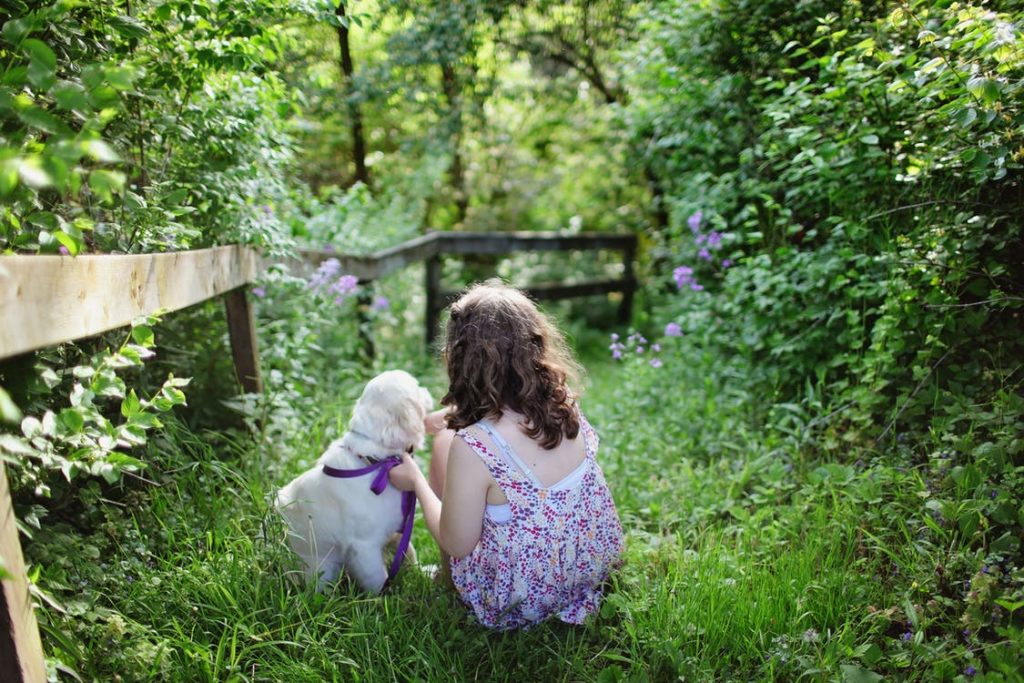 “Why does watching a dog be a dog fill one with happiness?”
- Jonathan Safran Foer

“The only creatures that are evolved enough to convey pure love are dogs and infants.”
- Johnny Depp

“Heaven goes by favor. If it went by merit, you would stay out and your dog would go in.”
- Mark Twain

“Dogs are better than human beings because they know but do not tell.”
- Emily Dickinson

“Every dog has his day, unless he loses his tail, then he has a weak-end.”
- June Carter Cash

“Once you have had a wonderful dog, a life without one, is a life diminished.”
- Dean Koontz

“A dog can’t think that much about what he’s doing, he just does what feels right.”
- Barbara Kingsolver

“A dog is the only thing on earth that loves you more than he loves himself.”
- Josh Billings

“Hounds follow those who feed them.”
- Otto von Bismarck

“Dogs are not our whole life, but they make our lives whole.”
- Roger Caras

“There are three faithful friends: an old wife, an old dog, and ready money.”
- Benjamin Franklin

"A dog teaches a boy fidelity, perseverance, and to turn around three times before lying down.”
- Robert Benchley

“The world would be a nicer place if everyone had the ability to love as unconditionally as a dog.”
- M.K. Clinton

“The better I get to know men, the more I find myself loving dogs.”
- Charles de Gaulle

“Dogs are wise. They crawl away into a quiet corner and lick their wounds and do not rejoin the world until they are whole once more.”
- Agatha Christie

"The bond with a true dog is as lasting as the ties of this earth will ever be."
- Konrad Lorenz 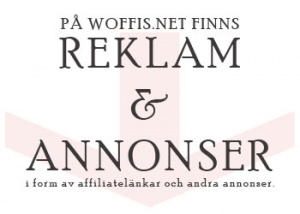 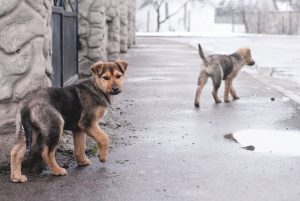 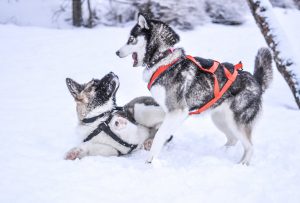 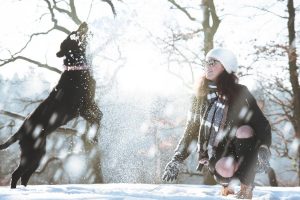